The world of fashion has lost one of its great talents. Hubert de Givenchy was the last of the generation of designers of French haute couture. In this article we commemorate his incredible work that has marked an unforgettable footprint in haute couture.

In the 1950s, Givenchy presented his first collection with unique and innovative pieces, like the Bettina blouse, giving a new direction to elegance with simplicity. In this way he created the dresses with the minimum of seams possible, thus enchanting the woman’s body:

“The dress must follow the body of a woman. It is not the body that must adapt to the dress.”

With this idea, Givenchy showed his admiration for femininity and his particular vision of fashion, which we should all follow.

The French designer marked his fame by creating personalised clothing for princesses and first ladies of high society in the mid-twentieth century, such as Jackie Kennedy or the Duchess of Windsor. His most beloved client was the legendary actress Audrey Hepburn who also shared great admiration for Givenchy

“He is more than a designer, he is a personality creator”.

Hepburn commissioned the French courtier to make the emblematic dresses she wore in her most recognised movies, such as Breakfast in Tiffany, Sabrina and Funny Face. 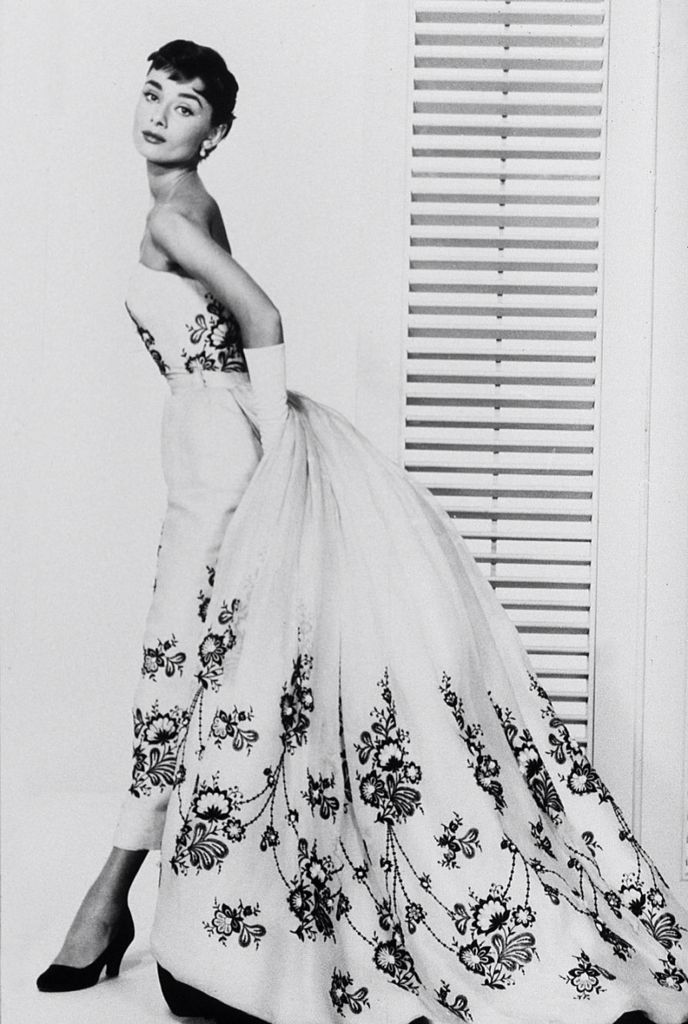 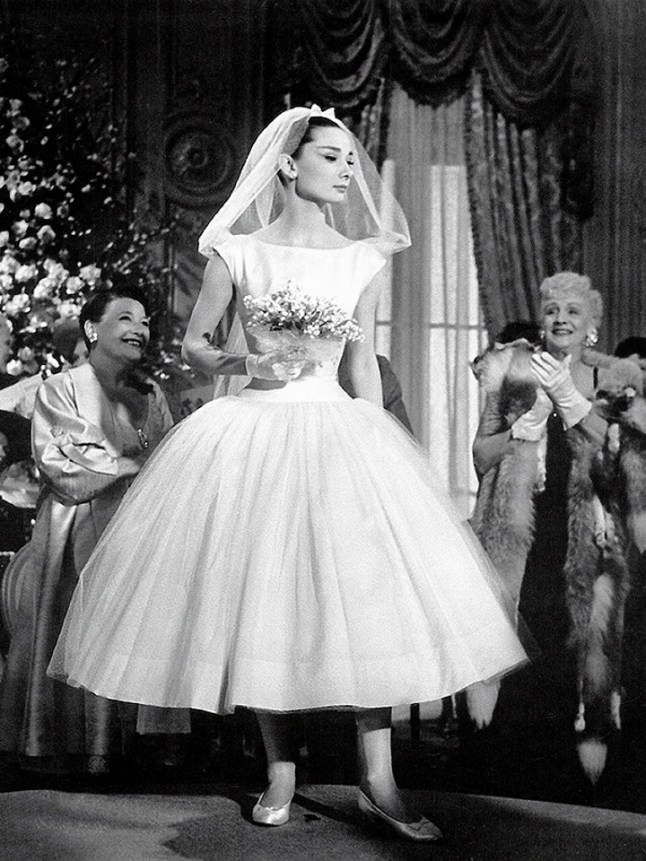 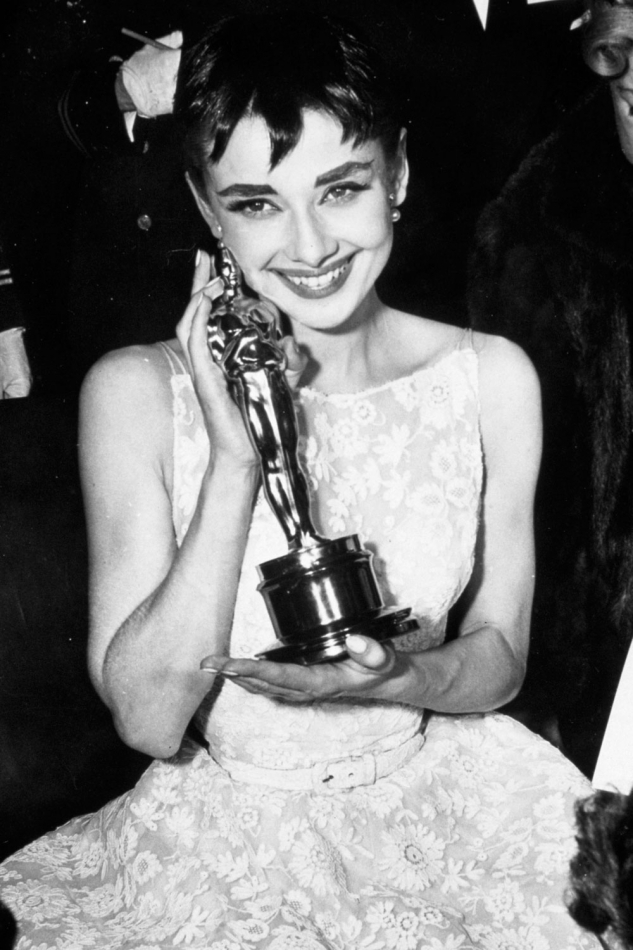 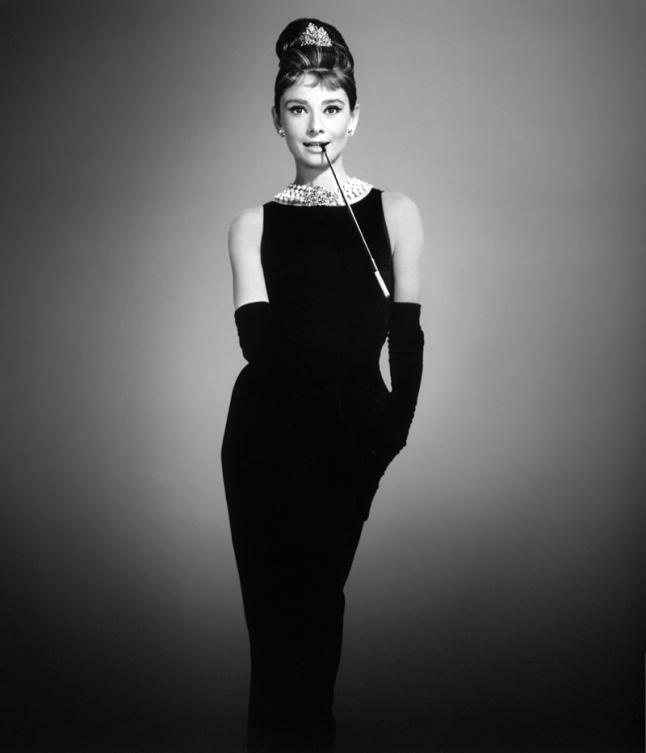 The iconic black dress of Breakfast in Tiffany

Givenchy was the couturier of Audrey Hepburn not only in the movies, but also in real life. In her second marriage to Andrea Dotti, Audrey wore a pale pink long-sleeved wool mini-dress, designed by her close friend. Her cute headscarf was made from the same fabric as her beautiful dress, creating an iconic look that was dramatically different from the traditional bridal veil. 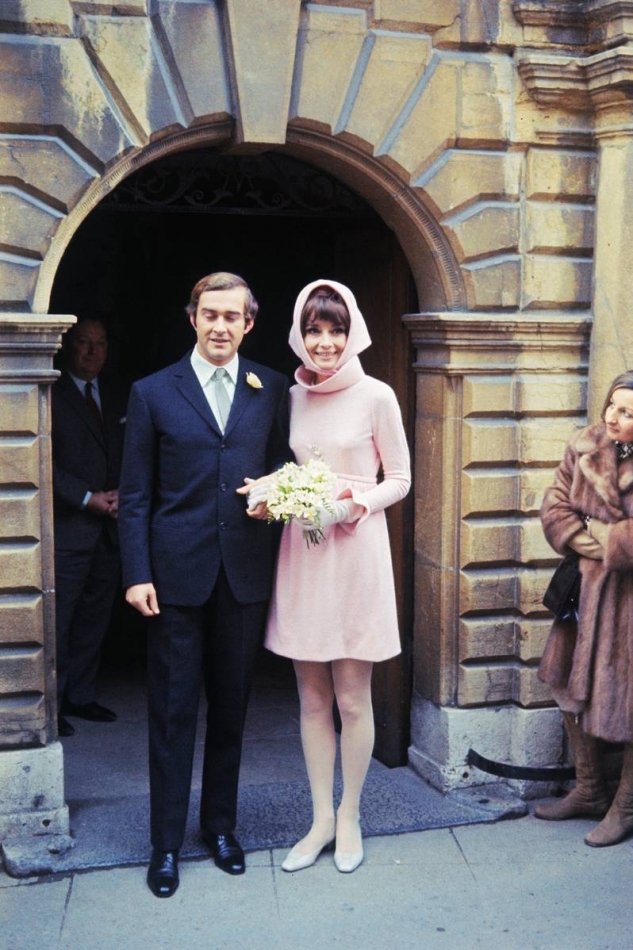 The Royal wedding of Prince Christian of Hanover with Alessandra Osma