Raised in Oxford, England, Peter Copping moved to London at the age of eighteen to study fashion design at Central Saint Martins. He then went on to receive his Graduate degree from the Royal College of Art. During his graduate studies, Peter was invited to work for Christian Lacroix in Paris, his first studio experience in high fashion. Peter then accepted a position at Sonia Rykiel which would prepare him for a twelve-year tenure at Louis Vuitton where he oversaw the women’s ready-to-wear collection as Studio Director under Marc Jacobs.

In 2009, Peter joined Nina Ricci as Artistic Director. There, he spent five years finessing the house’s legacy of supreme femininity and romance. For his work at Nina Ricci, Copping received the Fashion Group International Star award in 2014.

In October of 2014, Peter Copping was appointed Creative Director of Oscar de la Renta. Hand picked by Mr. de la Renta before his passing, Peter is responsible for setting the design direction across all product categories in the New York based company. 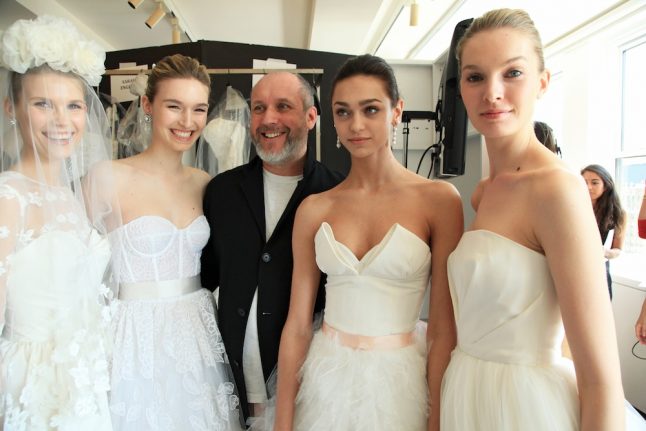 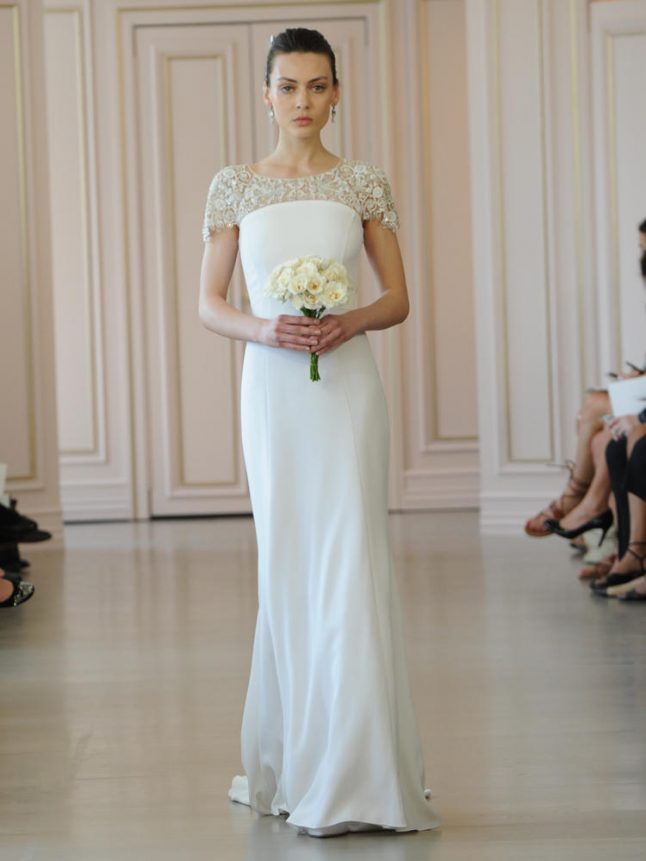 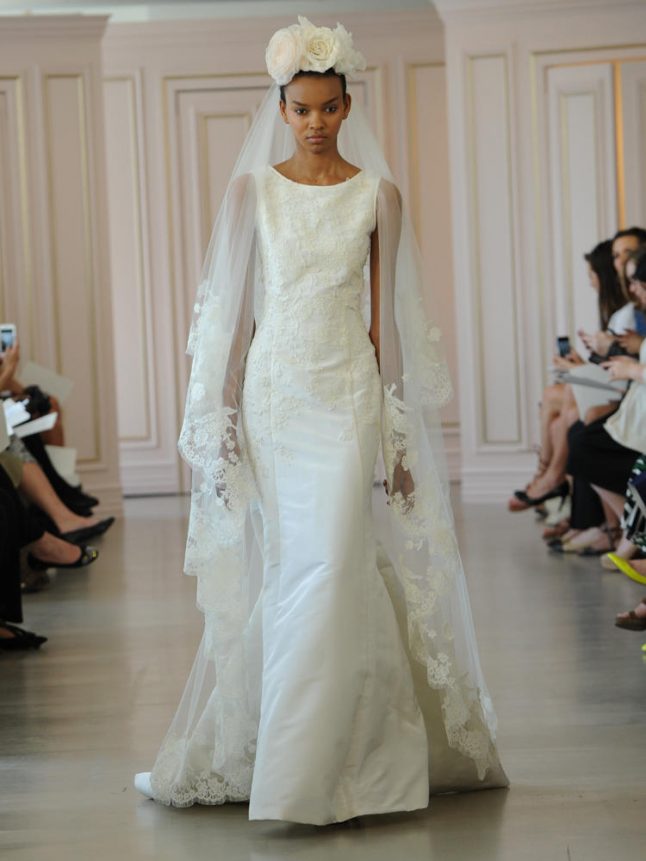 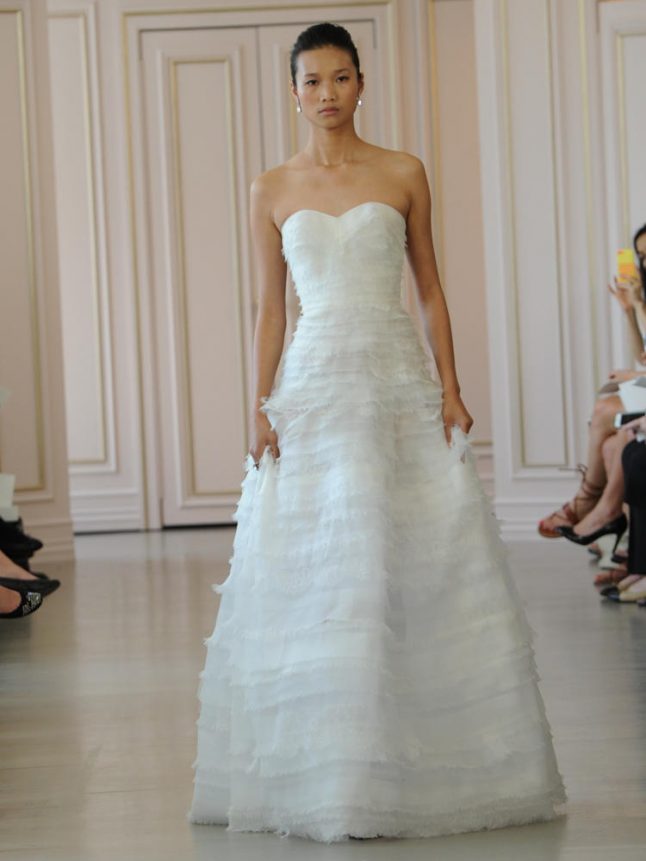 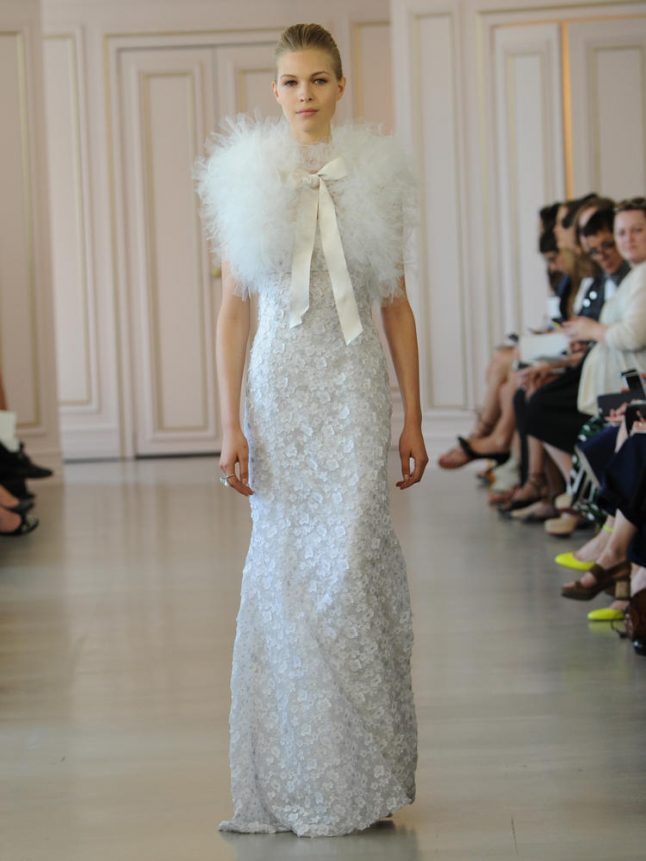 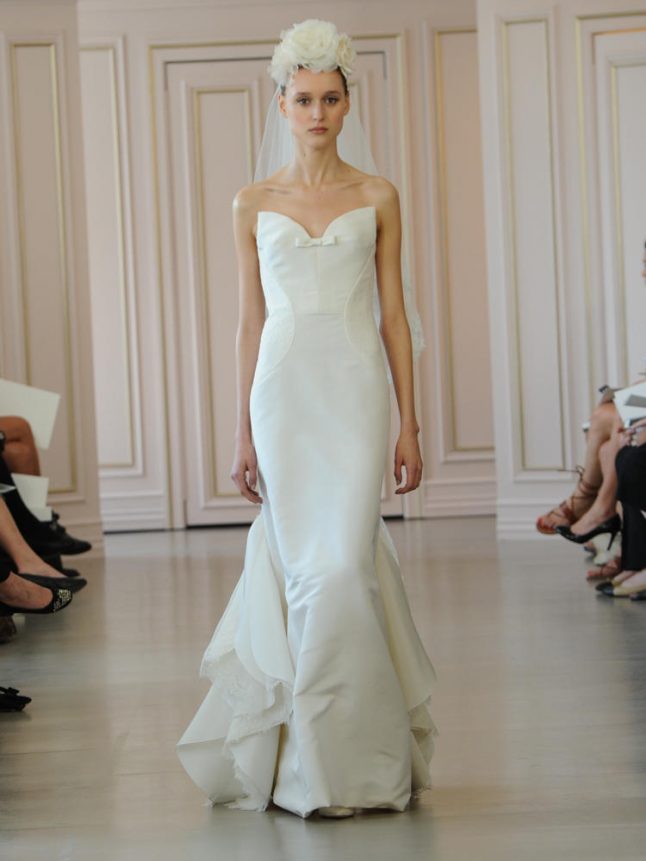 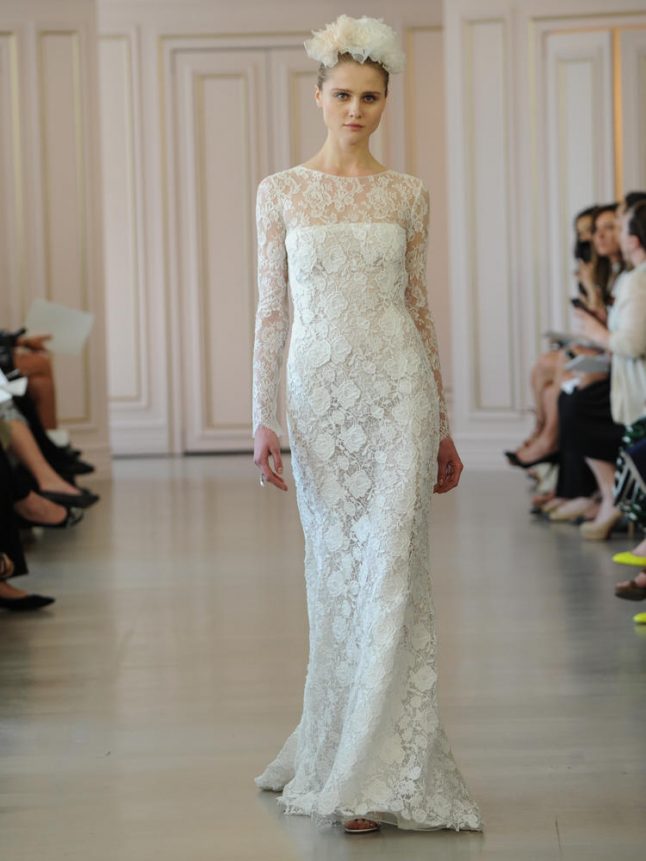 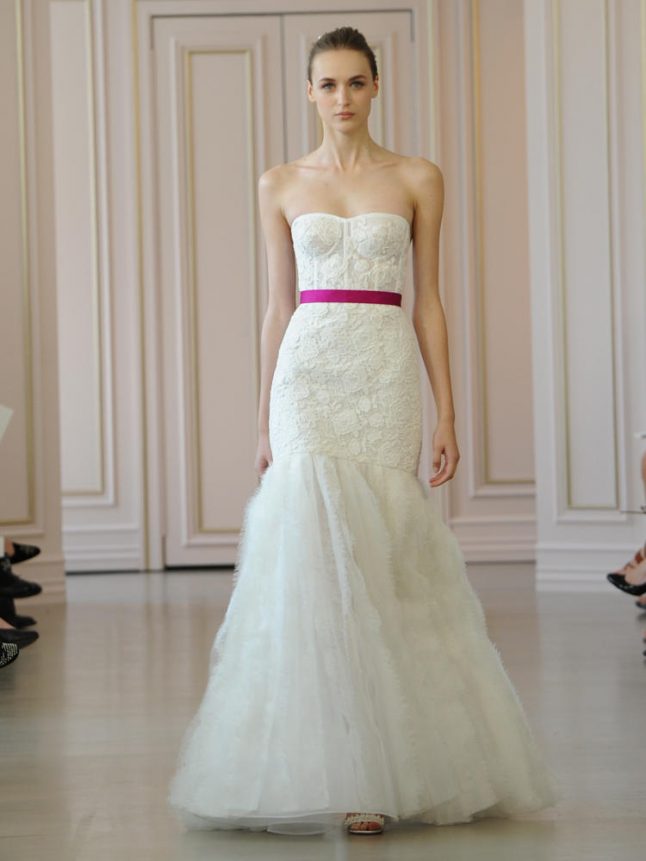 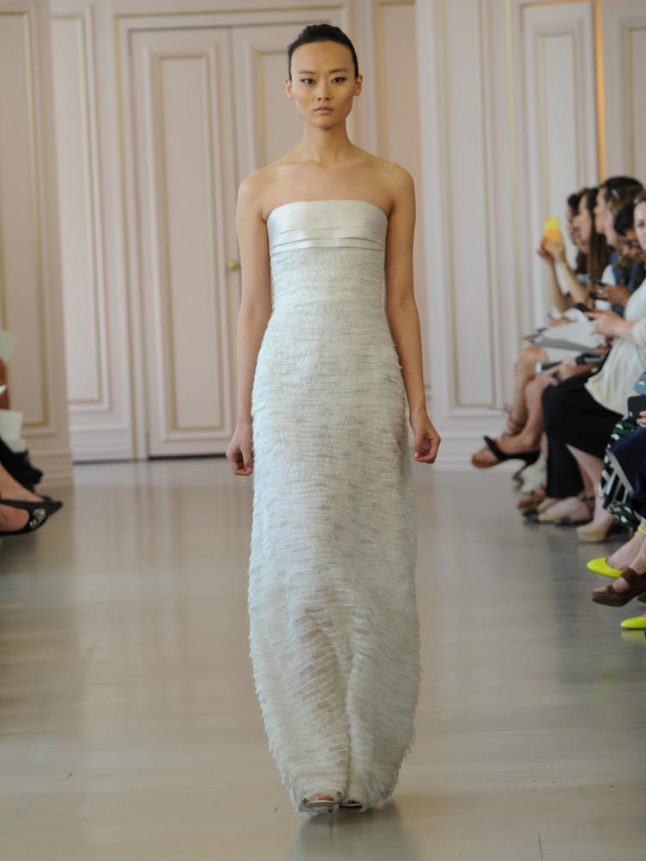 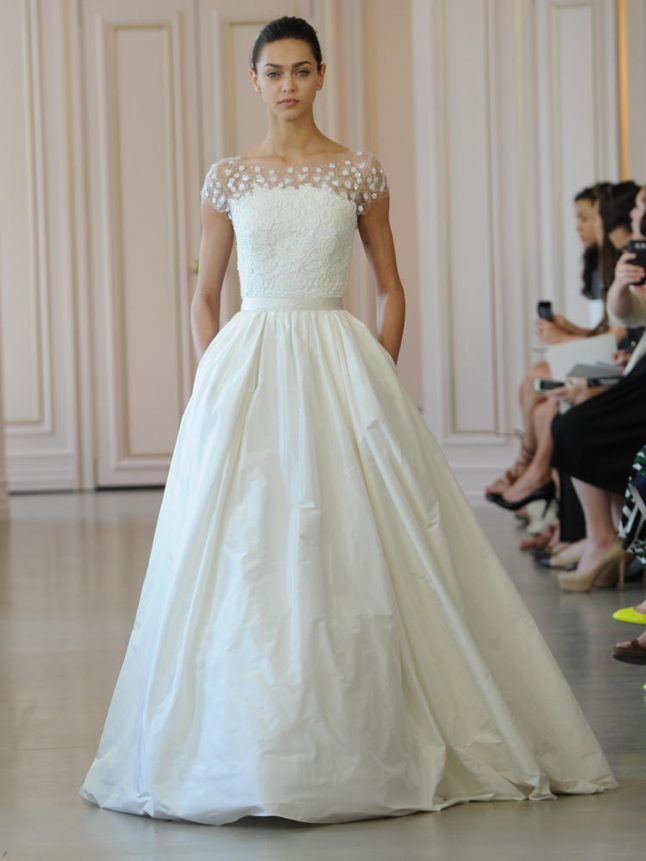 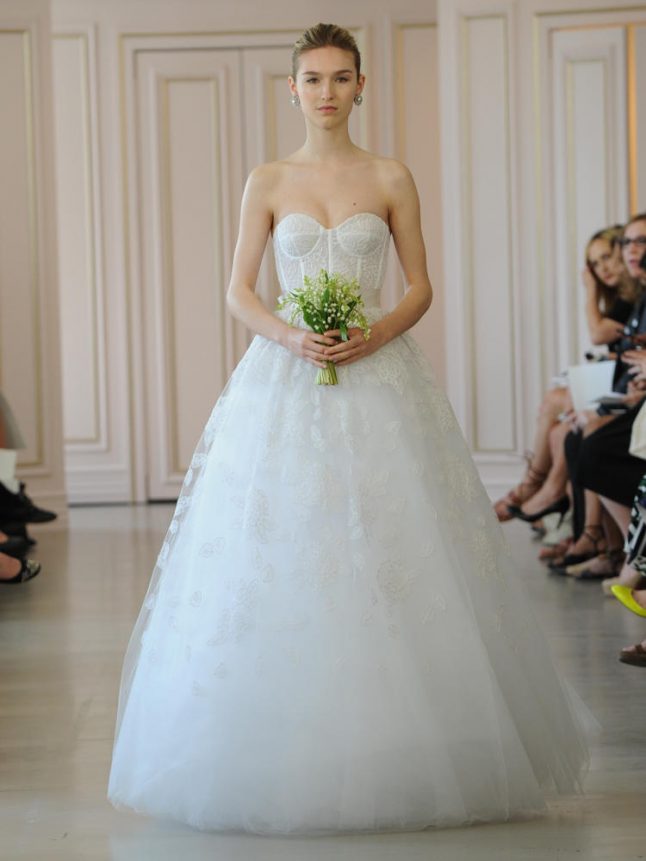 The life and legacy of oscar de la Renta